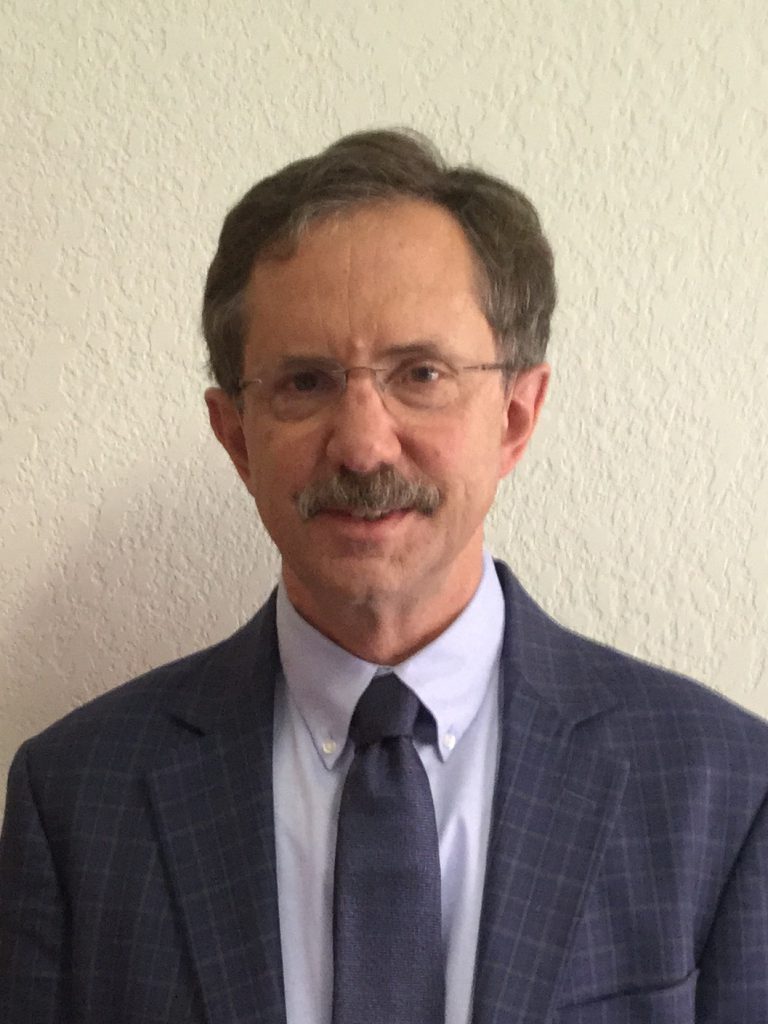 I represent only plaintiffs, not insurance companies or corporations.

If I take your case, I will work hard and promptly for you. I will do my best to treat you as I would want to be treated if I were in your shoes. I will always be honest with you.

I do not charge for an initial consultation, so you can decide if you want me to be your lawyer, and I can decide if I want you to be my client. Almost all of my work is done on a contingent fee (percentage fee) basis.

I graduated from Amherst College in 1972, and received my law degree from Washington University in 1975. I was admitted to practice in Washington State in 1976, California in 1977, and South Dakota in 1979, and in numerous federal courts since then.

My practice has always been litigation (lawsuits). My major areas of practice are Malpractice, Insurance Bad Faith, Serious Personal Injury, Consumer Fraud, and Workers’ Compensation. I have tried cases to verdict in all these areas in recent years.

In 2010 I was named the South Dakota Trial Lawyer of the Year. This is a singular honor that goes to one South Dakota attorney each year.

In addition to trials, I handle appeals. Appeals that I have won recently include: